There was little surprise in store in India's squad for the 2022 T20 World Cup 15-member squad which was announced om Monday. The squad bore a striking resemblance to the one that played in the recently-concluded Asia Cup, barring the exception of Jasprit Bumrah and Harshal Patel - both of whom made a return to the squad after recuperating from injuries. The squad announcement was yet another validation of Dinesh Karthik's resurgence in recent times as he was named as one of the two wicketkeepers along with Rishabh Pant. The veteran wicketkeeper had a stellar IPL and has emerged as a great finisher in the T20 format.

After the selection, Karthik tweeted: "Dreams do come true".

It is indeed a dream return for Karthik, who  made his debut for India way back in 2004. Ealrlier, in an interview to BCCI.tv he had said: "These are small tick-boxes that we need to have at this point. But the ultimate goal is to do well in the T20 World Cup.

"I think this is a very different team and I am enjoying this set up. There is a great sort of calmness that is around the captain and the coach, a lot of credit must go to them," Karthik added.

Topics mentioned in this article 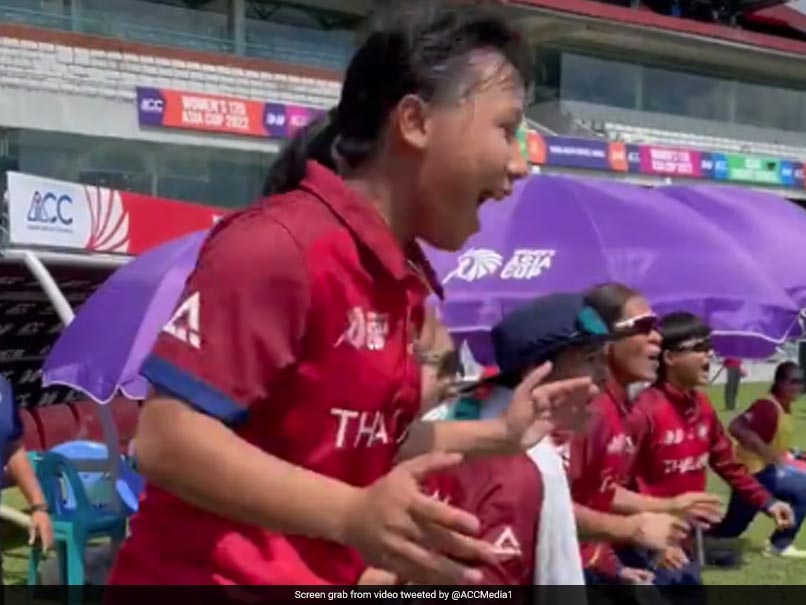 Ex-Australia Captain Tim Paine Out Cheaply On Return From Se... 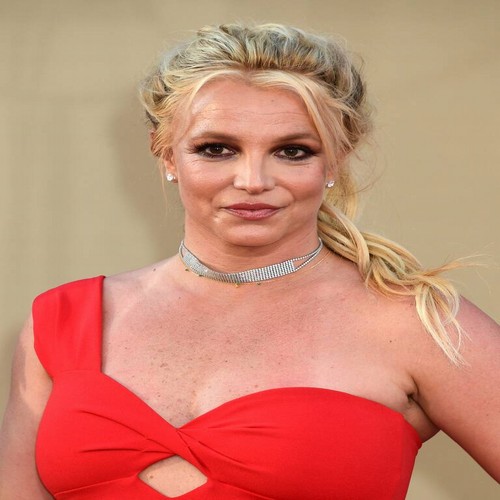